The idea of an Institute, as opposed to a statutory commission, was unique to Alberta at the time of its creation in 1967.

This arrangement has enhanced the independence, objectivity, and credibility of the Institute. When Institute recommendations are forwarded to the provincial government, they arrive with the status of the body officially charged with law reform activity in the province, and with a background of excellence in research. This model has now been emulated in other parts of Canada and the world.

ALRI is governed by a 14 member Board, representing the founding parties and the broader legal community. The Board appoints a Director as head of the organization. Funding for the Institute comes primarily from the Department of Justice and the Alberta Law Foundation. The University of Alberta provides the Institute with office premises and many additional services, including a small annual cash grant.

The Institute has been the catalyst for many changes in the Alberta Legal system. Many of these changes have been of a systemic nature and have had a significant impact on the life of Albertans. Recommendations based on thorough research have led to the introduction of the Business Corporations Act, the Matrimonial Property Act, the Arbitration Act, and the Civil Enforcement Act. Others have been smaller in scope but of no less importance, such as the provisions in the Fatal Accidents Act, Survivorship Act and Powers of Attorney.

The objectives set out in the 2017 Continuation Agreement for the Institute are as follows:

1. The consideration of matters of law reform with a view to proposing to the appropriate authority the means by which law of Alberta may be made more useful and effective.

2. The preparation of proposals for law reform in Alberta, with respect to both the substantive law and the administration of justice.

Suggestions for potential law reform projects come from many sources, including the government, public and legal profession. The Institute has a process for reviewing suggestions and criteria for determining which projects to take on. 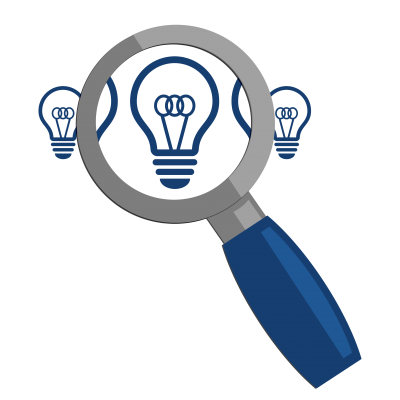 Once a decision has been made to take on a project, formal work on the project will begin. Based on the project plan, legal counsel research and analyze the issues under review. In close collaboration with the Institute Board and an advisory committee that includes external experts, counsel prepares a consultation document to seek input on policy options. Following public consultation, the Institute Board and the advisory committee develop final policy recommendations for publication in a final report. A key role of a final report is to convince government of the need for law reform so that the recommendations will be implemented by legislation.

Meet our Board and Staff Members 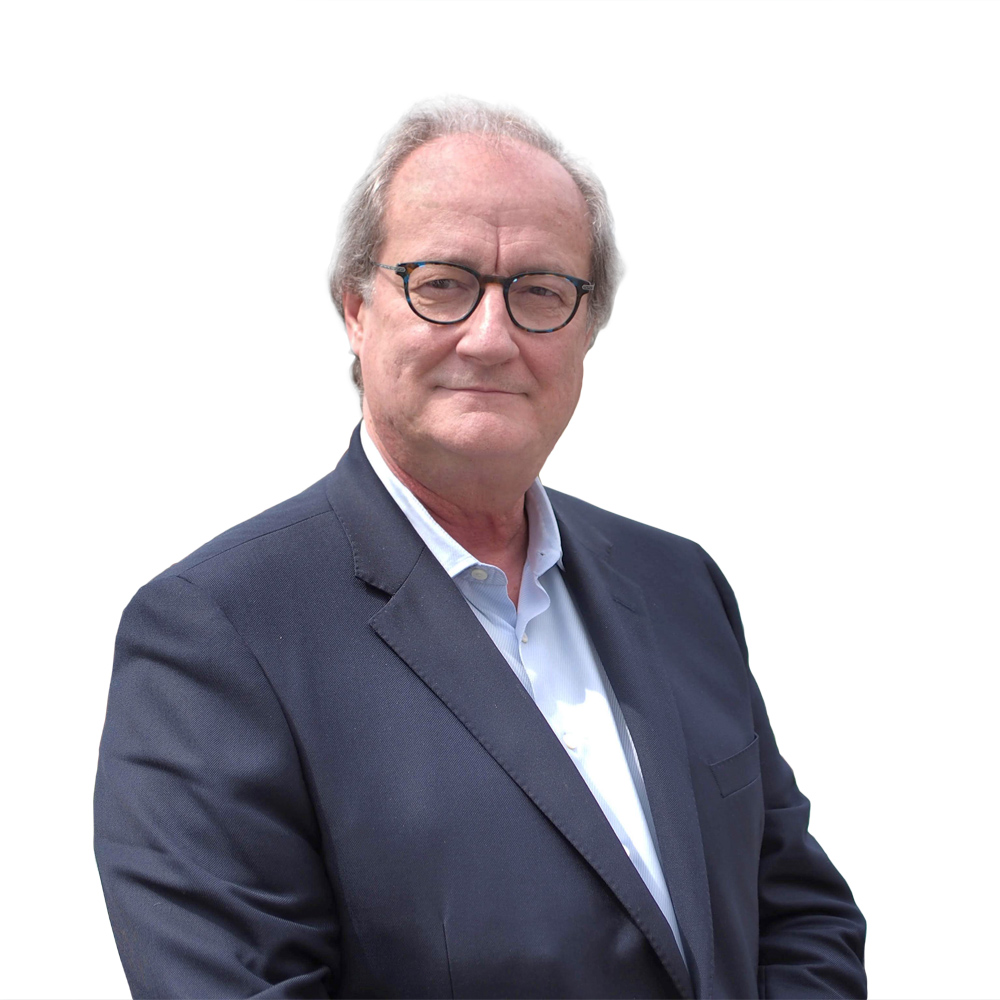 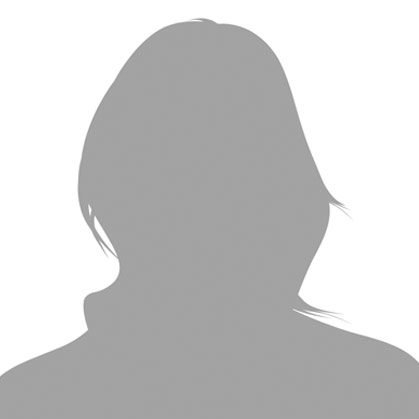 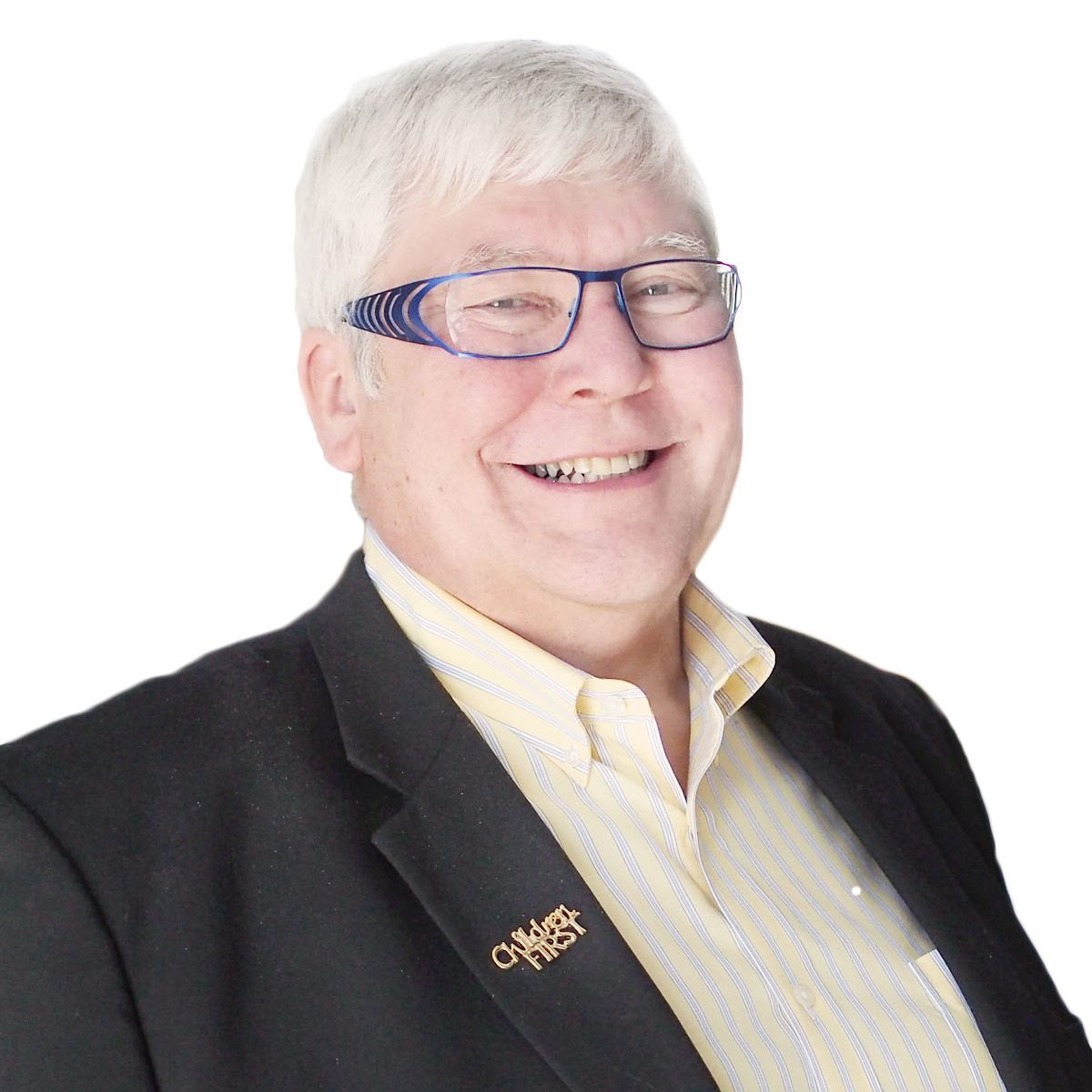 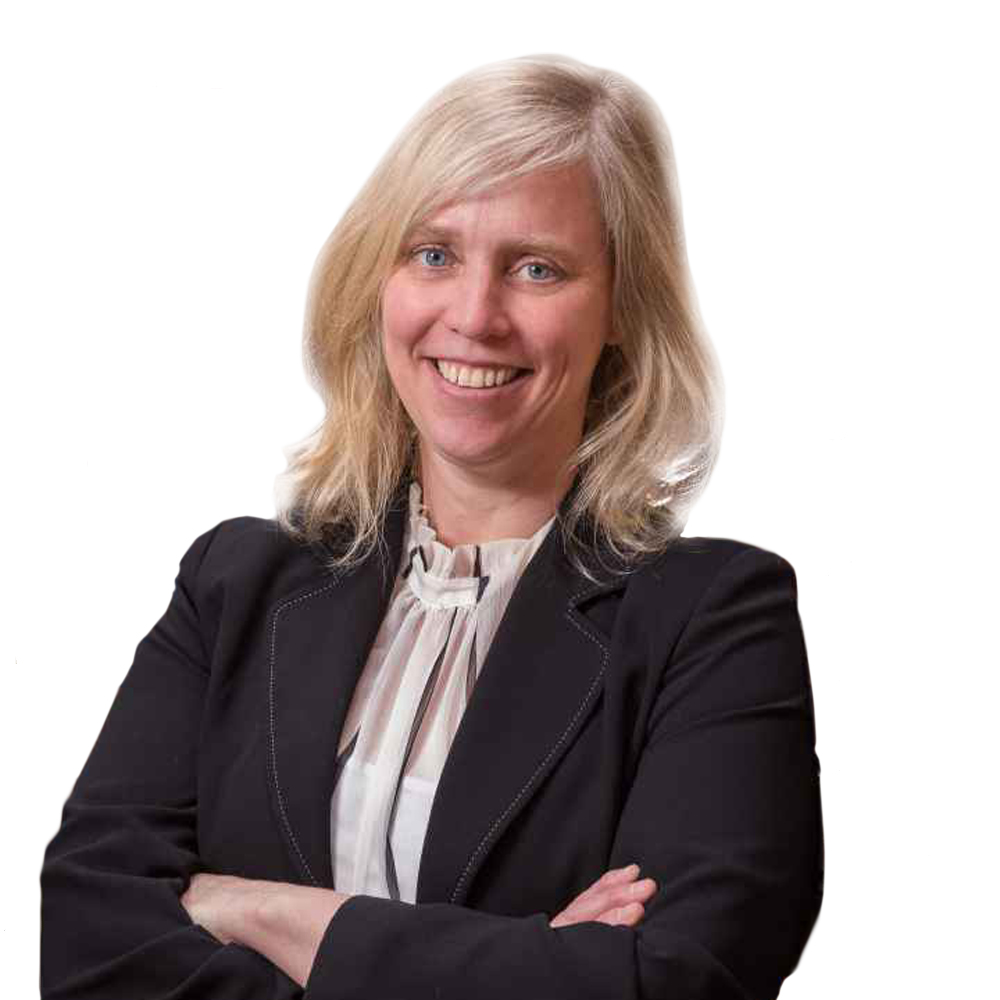 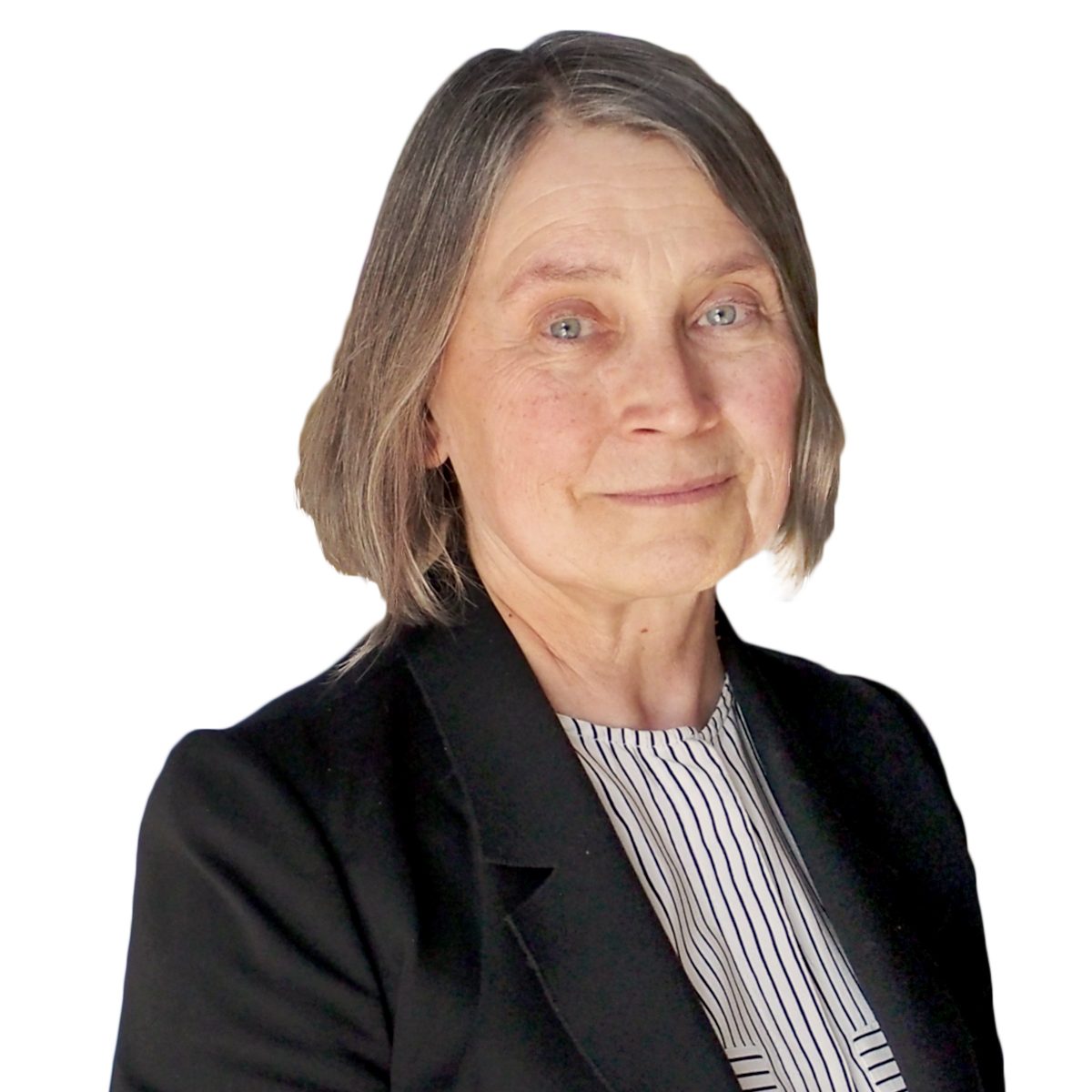 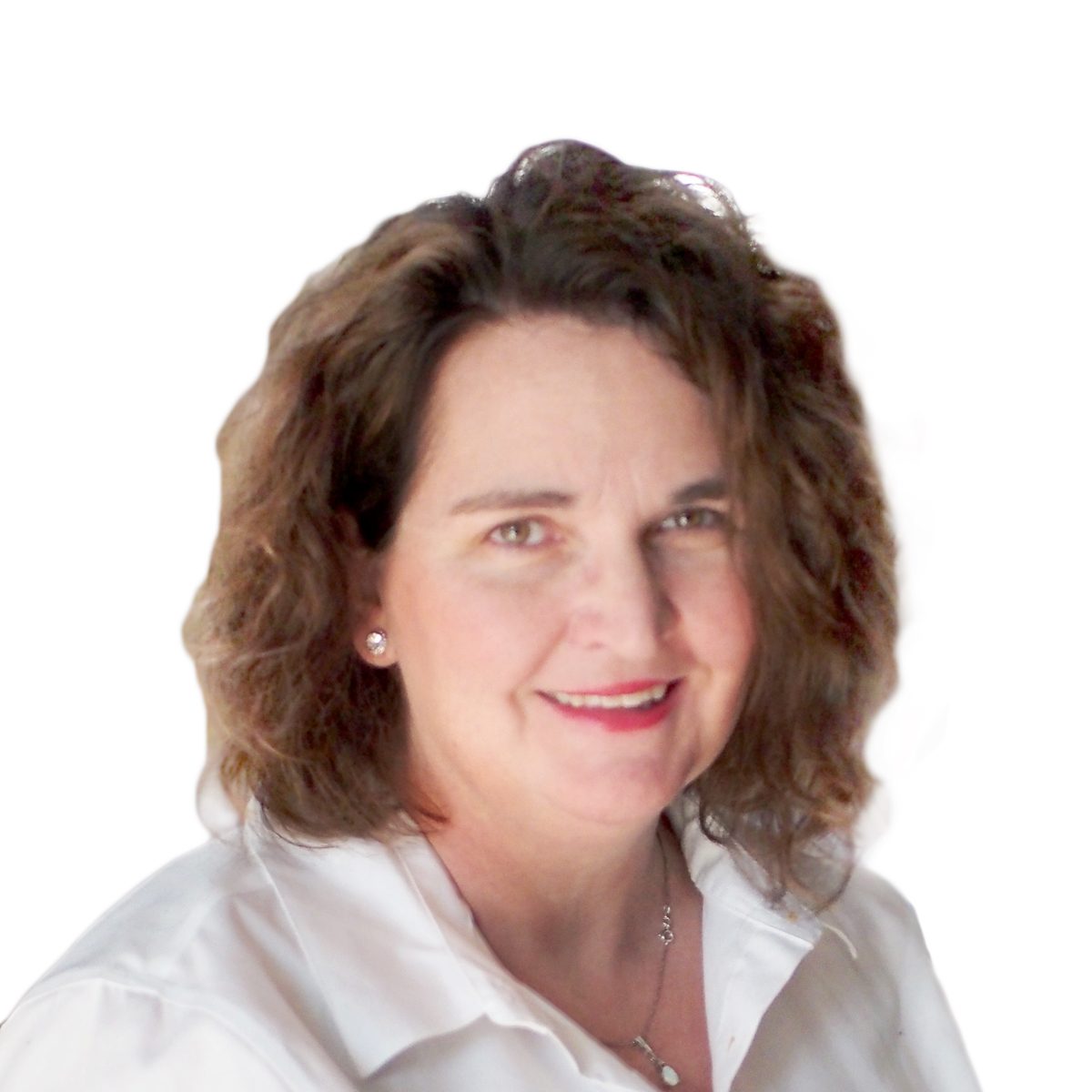 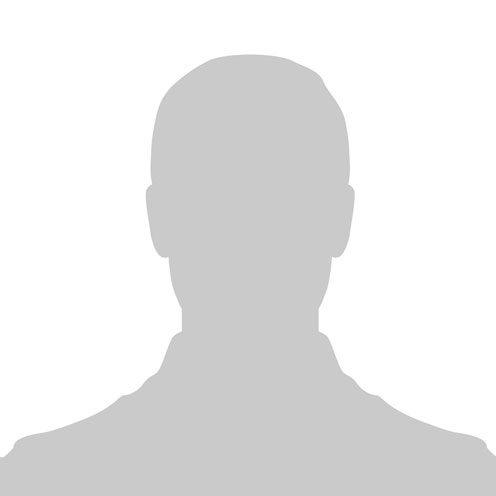 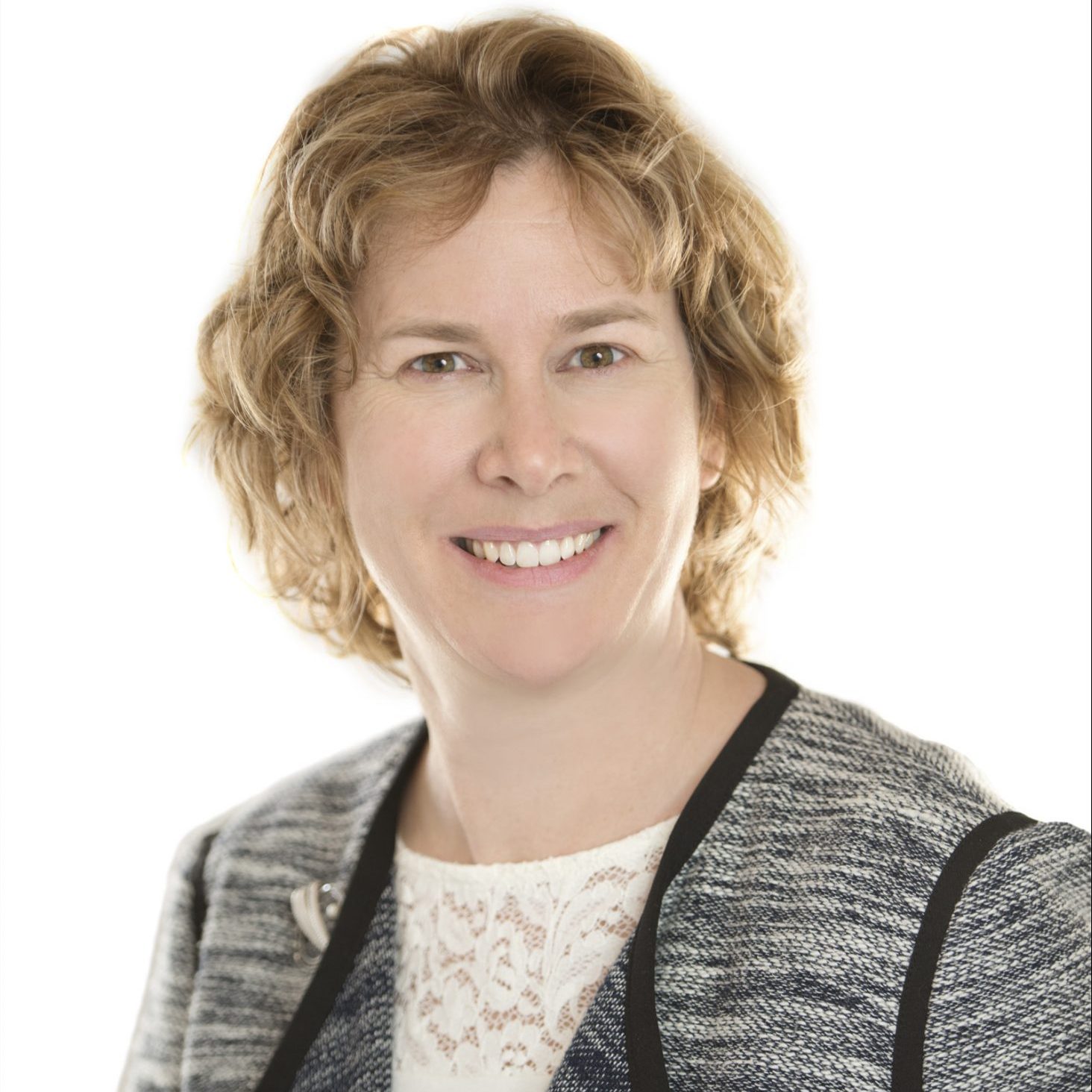 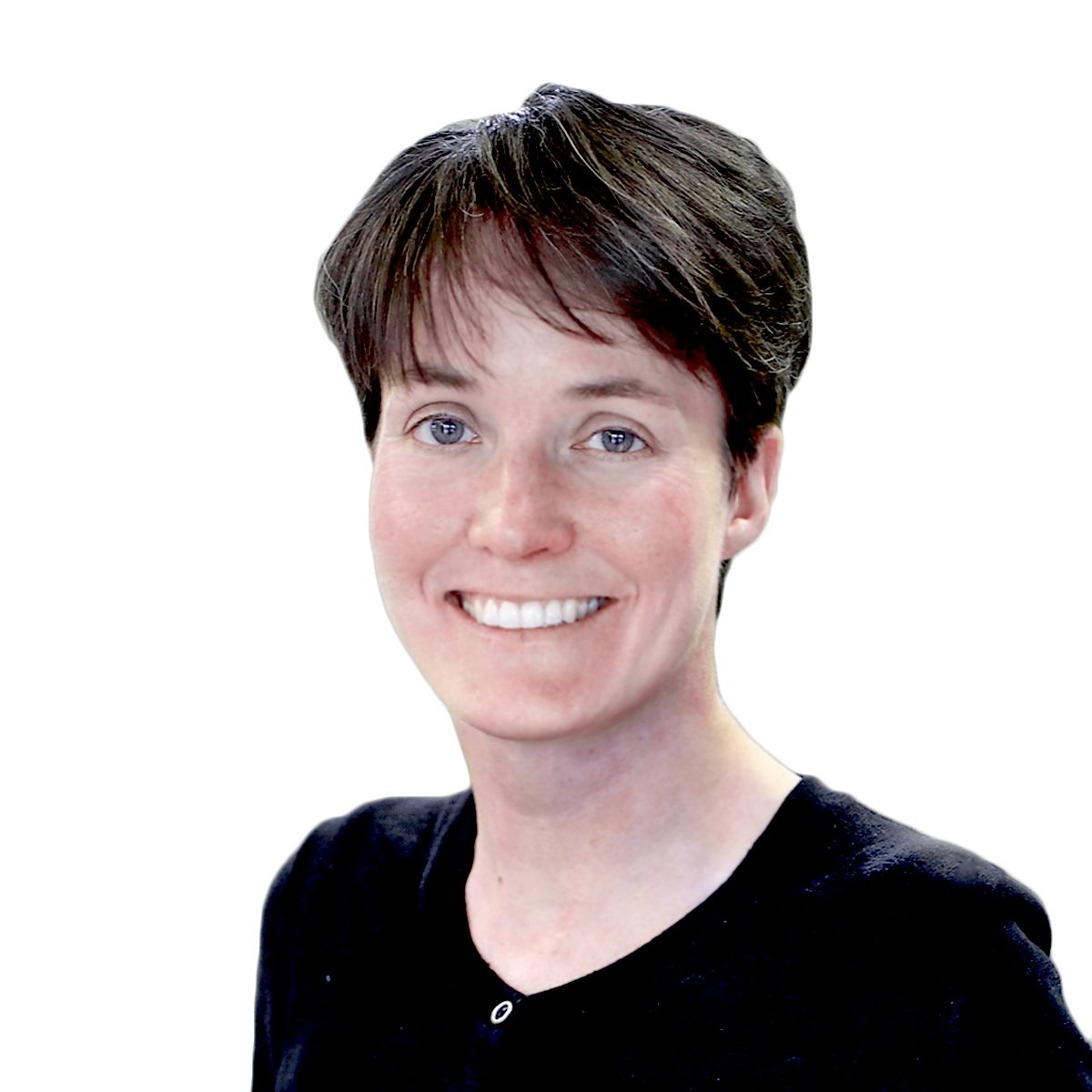 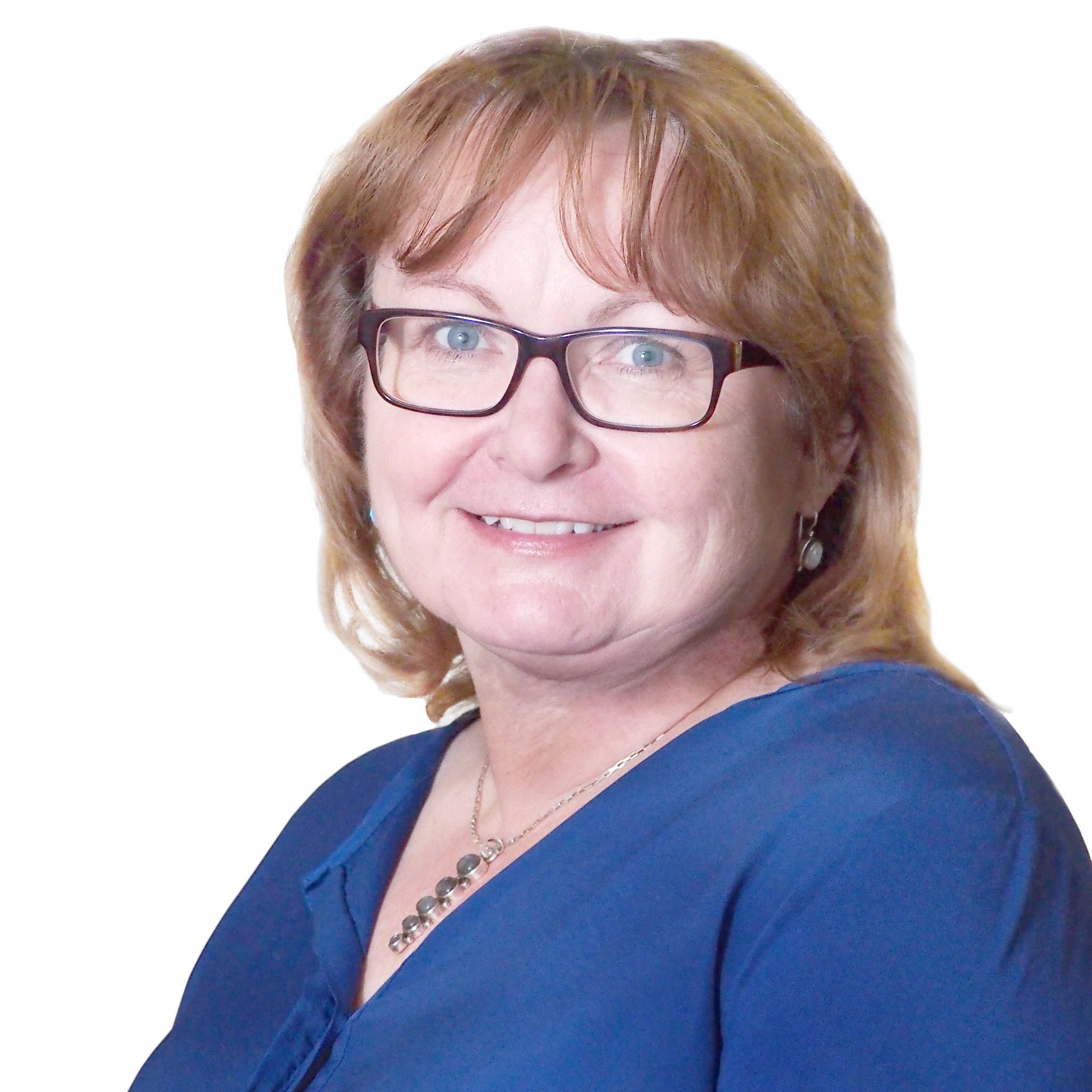 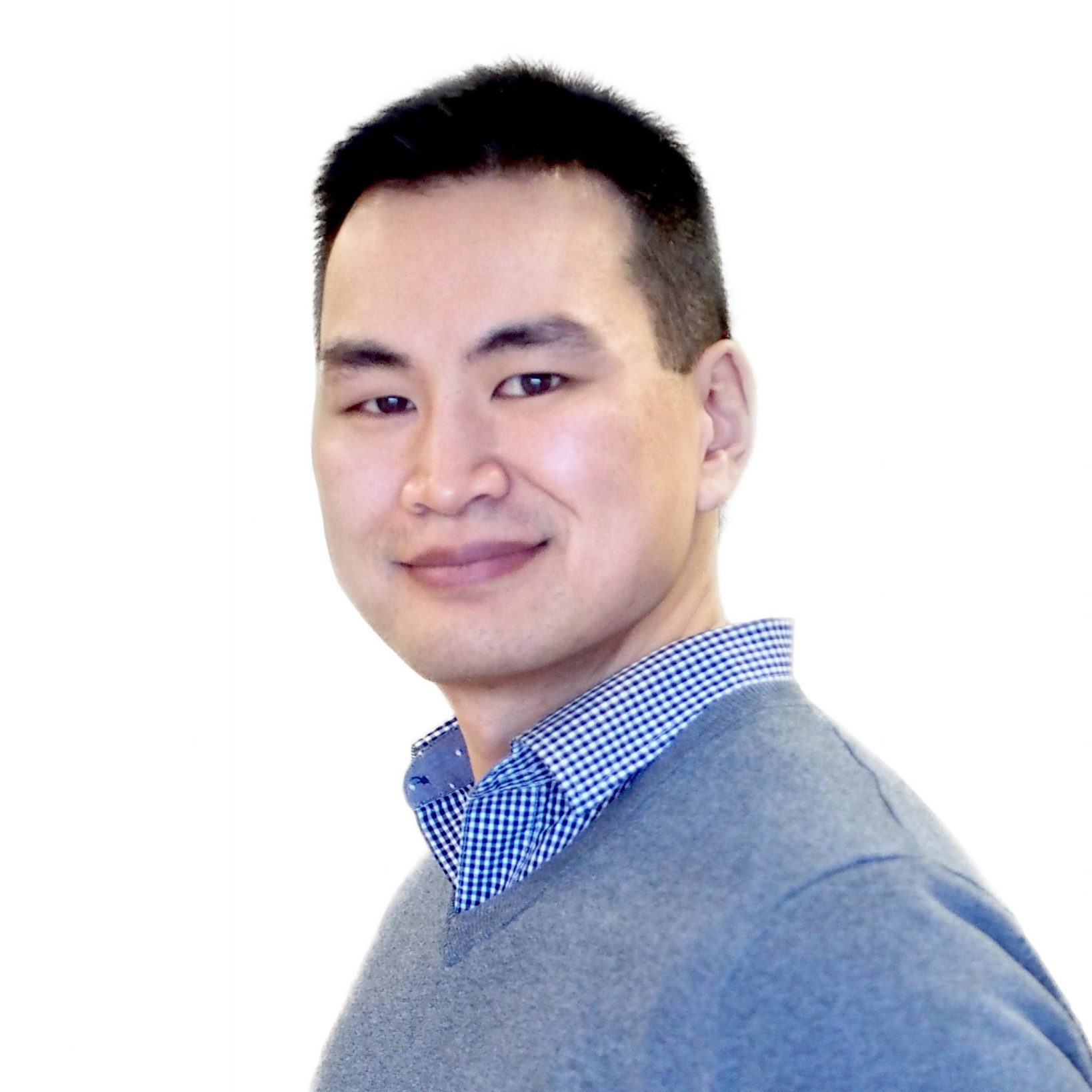 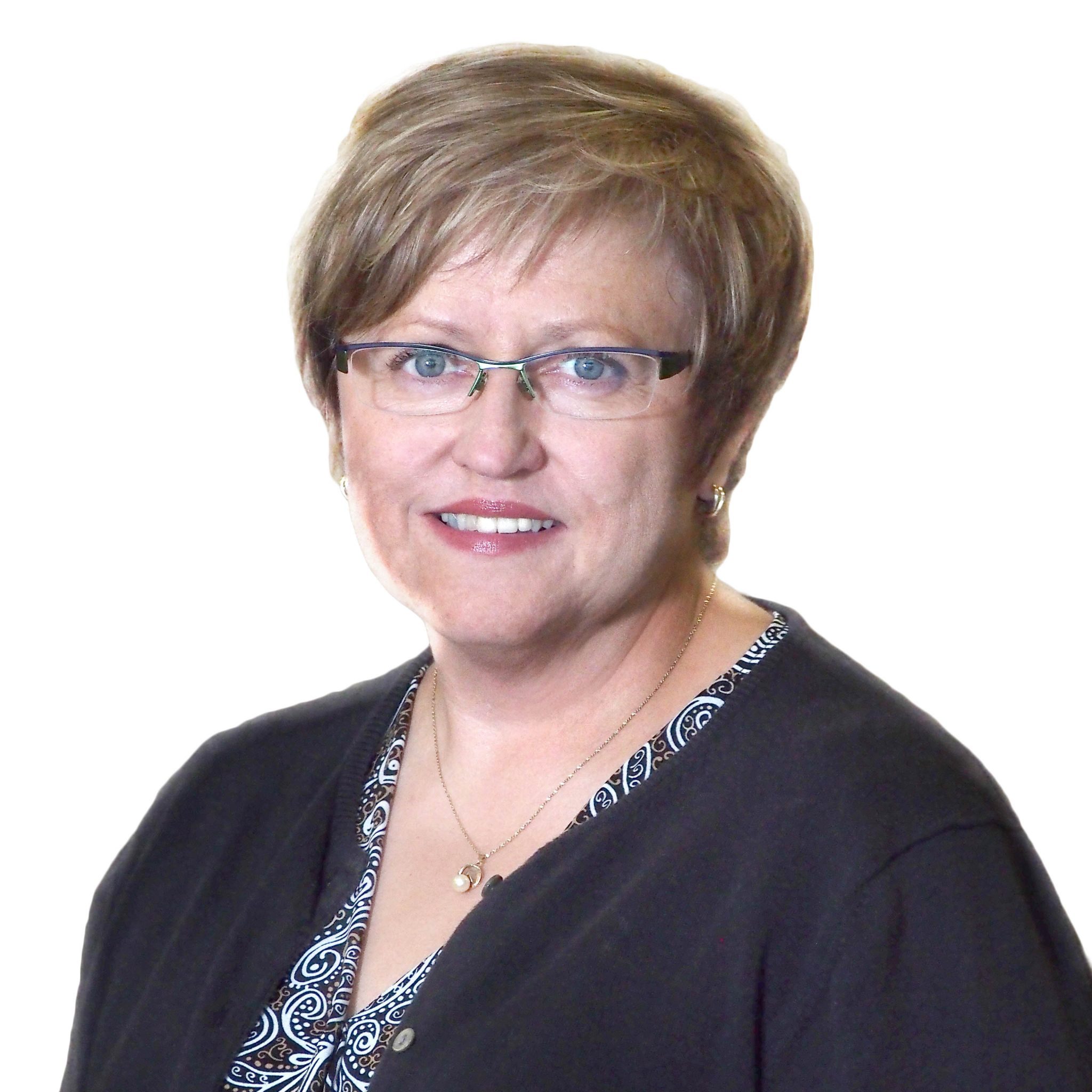 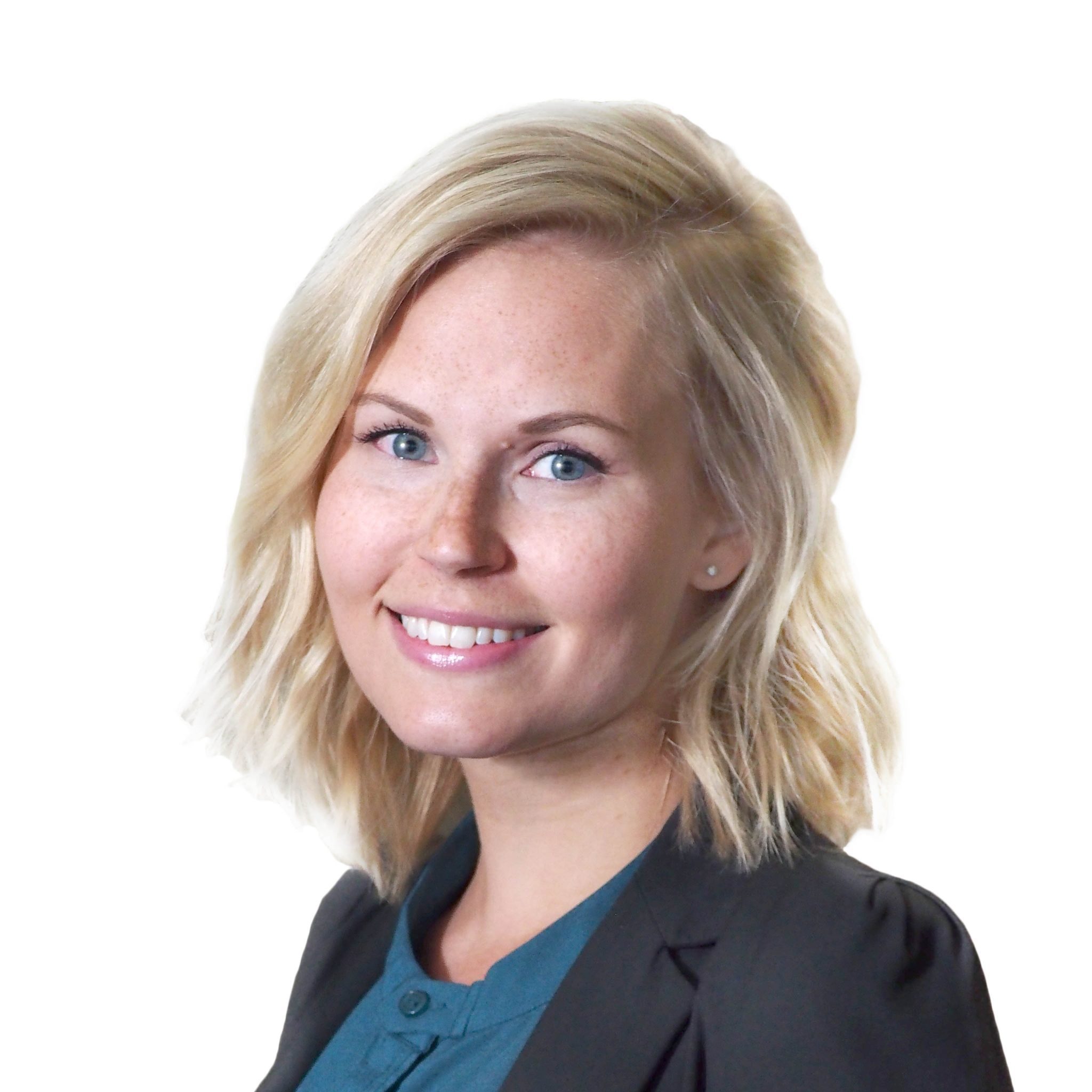 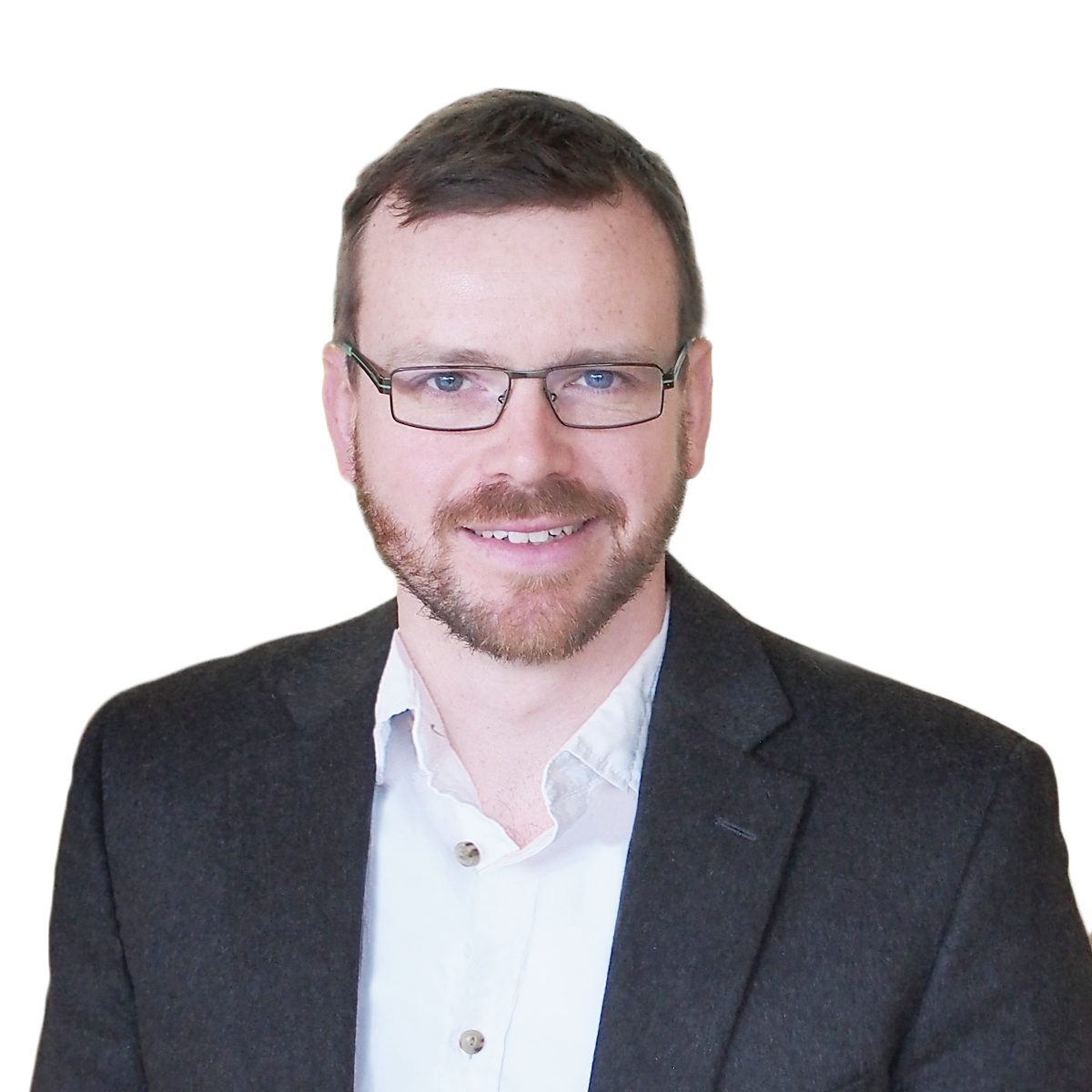 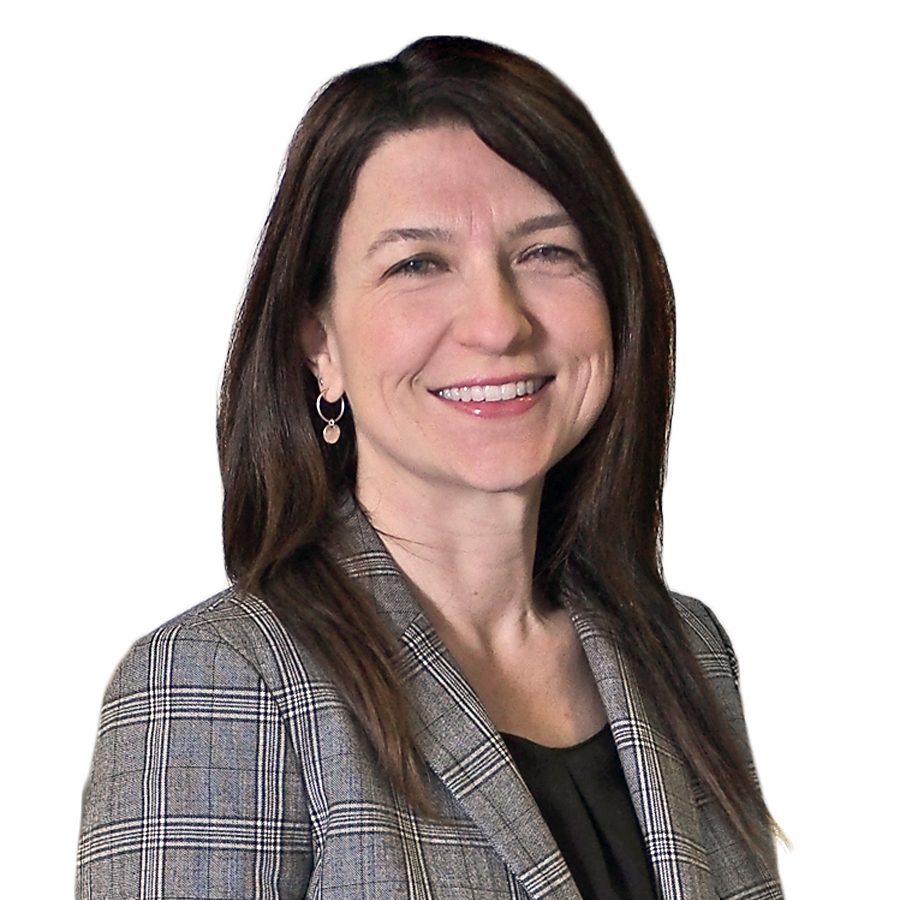 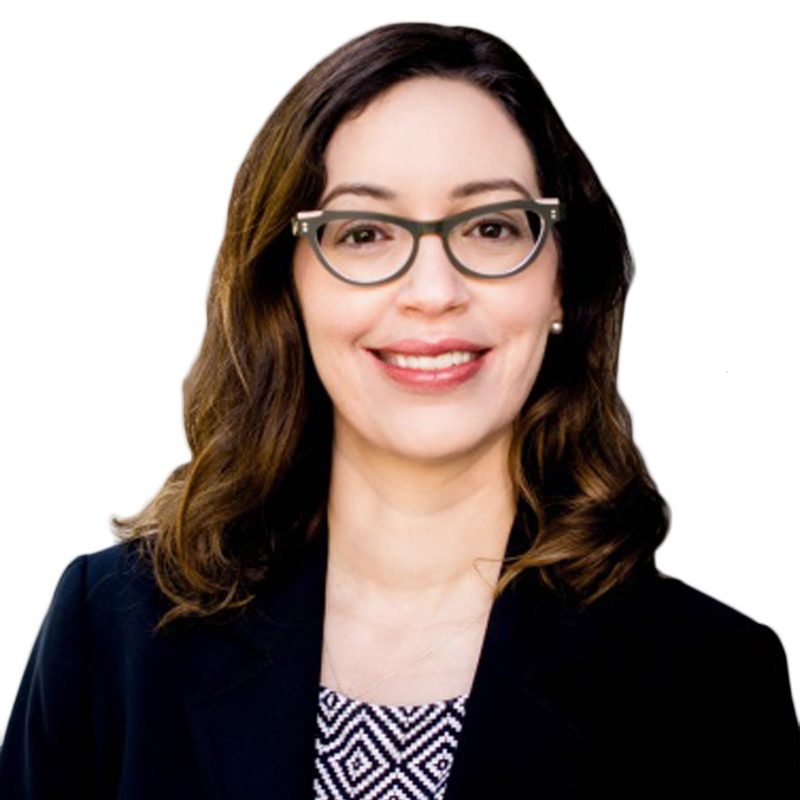