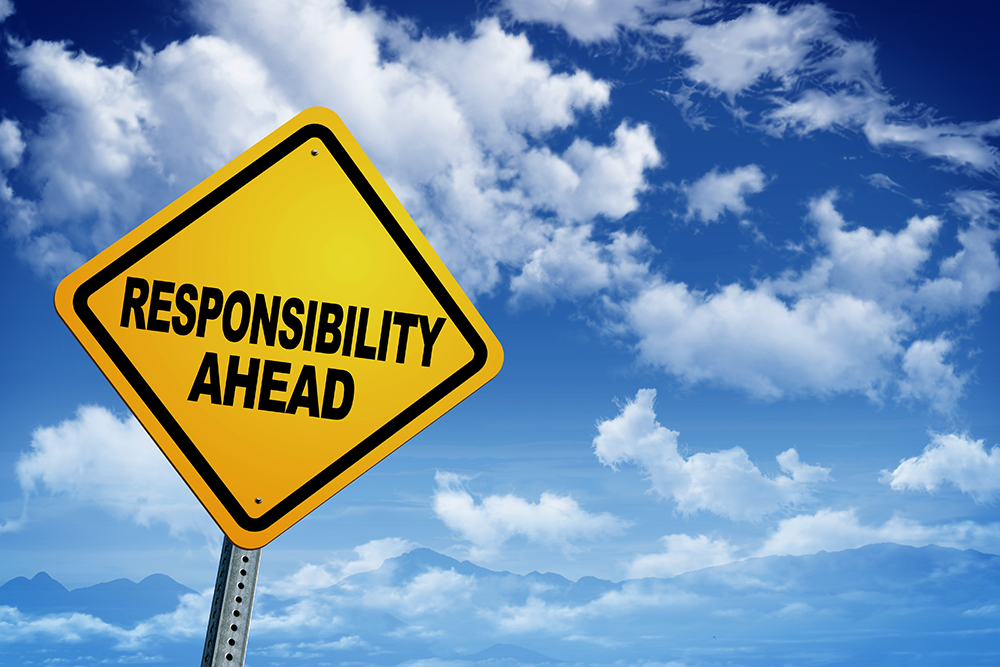 The Uniform Law Conference of Canada (ULCC) produced the Uniform Trustee Act, 2012 and recommended that it be adopted by the common law provinces. ALRI participated in that process. As the ULCC noted, the two main purposes of trustee legislation are:

A copy of the Uniform Trustee Act, 2012 can be downloaded from the ULCC website here.

On February 28, 2017, the Alberta Law Reform Institute published Final Report 109 – A New Trustee Act for Alberta. The Final Report is based in part on the Uniform Law Conference of Canada’s Uniform Trustee Act, 2012. ALRI reviewed the Uniform Act and shaped it to reflect Alberta’s law and practice through many years of work within ALRI, as well as extensive consultation and contribution from numerous trusts law experts throughout Alberta and other parts of Canada.

Trusts are used by many Albertans as a way to manage property and assets, both before and after death. Having modern and clear rules for setting up and handling trusts [...]

In 2012, the Uniform Law Conference of Canada published the Uniform Trustee Act and recommended it be adopted by the common law provinces. ALRI representatives participated in the creation of [...] 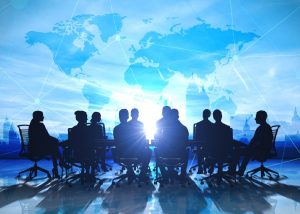 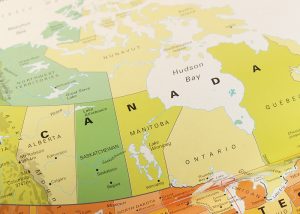 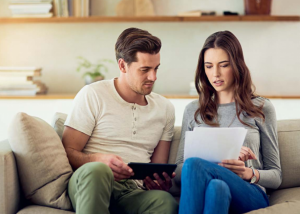 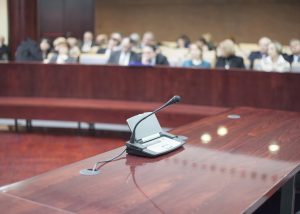